Q and A: Isn’t the Piston Approach just a Kegel Plus Breath?

The idea of the Piston is a component of a larger system that I teach. I hope it will steer folks toward a functional and relationship based approach to pelvic health and understanding of the role of the pelvic floor as a partnere in movement and performance. Some have asked but isn’t it just a kegel...

Planks have become a dirty word in diastasis chat rooms, forums and blogs. Blanket edicts of no more planks have emerged. But this has thrown a lot of women into a state of confusion…we can’t do crunches, and can’t do planks…what can we do? This speaks to the no-man’s land that so many women find... 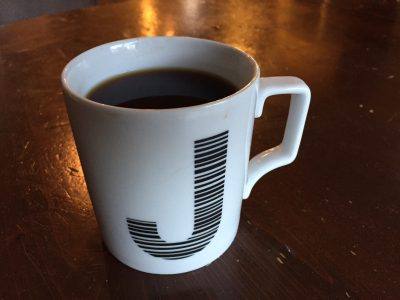 Well, we didn’t actually have coffee. But I think I may have been drinking coffee and done a spit-take when I opened my inbox to find that Lorimer Moseley had responded to an insanely long, and question laden email I sent him about a year and a half ago. Tweets had stirred up confusion in... 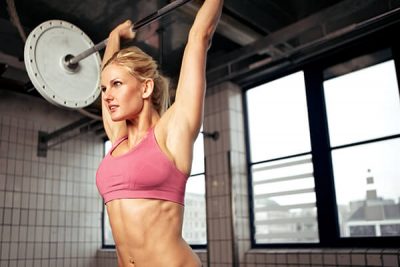 Butt wink is the awesomely named tucking under of the bum at the bottom of a squat (loaded and unloaded). Some great blogs on the subject include a great review of the anatomical/structural contributions to the issue by Ann Wendel for Girl Gone Strong. Dean Somerset had a great review and ways to delineate the potential... 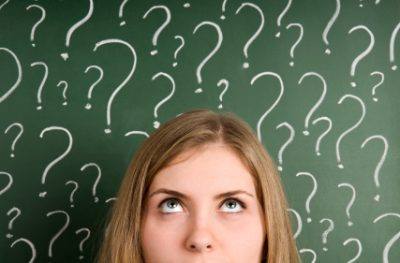 I was interviewed by a colleague on twitter  (@Cinema_Air) for his blog. It was one of the more thoughtful interviews I’ve ever had, so I wanted to share it. He really did his homework. Read on to find out what I had for breakfast and other really important stuff.  What would you tell your 20...